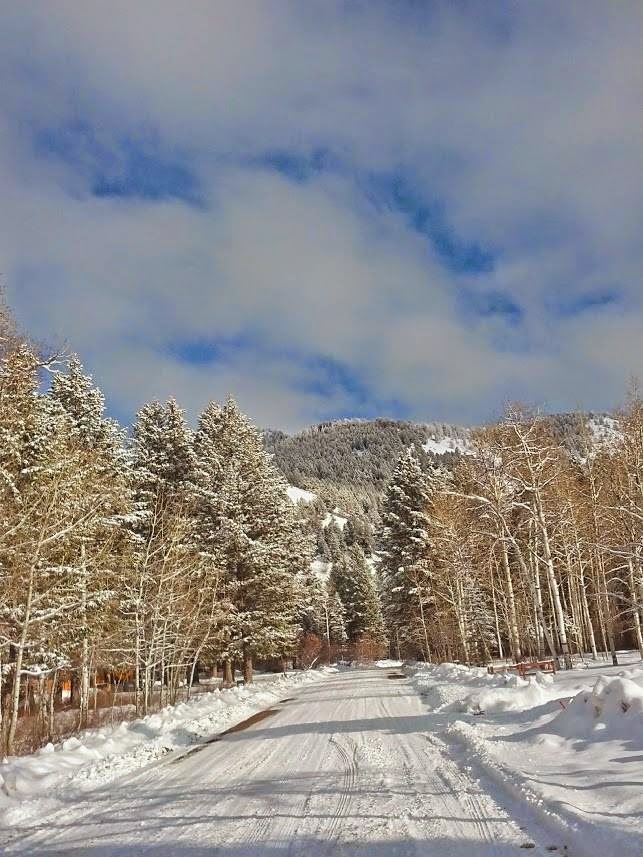 While officially Winter is still a week away and the important snowfall season is still ahead, it is instructive  to look at the current snowpack conditions across Wyoming and the Western States.  The highlight is that most of the west has a weak start to the snowpack with the exception of Western Wyoming.


Following is a map of the state of snowpack over the west.

Much of western Wyoming is the exception with generally above normal  SWE.

In Star Valley the two important SNOTEL sites  are Cottonwood and Willow Creek.

Cottonwood SNOTEL  as of December 16,2014 is running well above normal for the water year beginning Oct 1st.