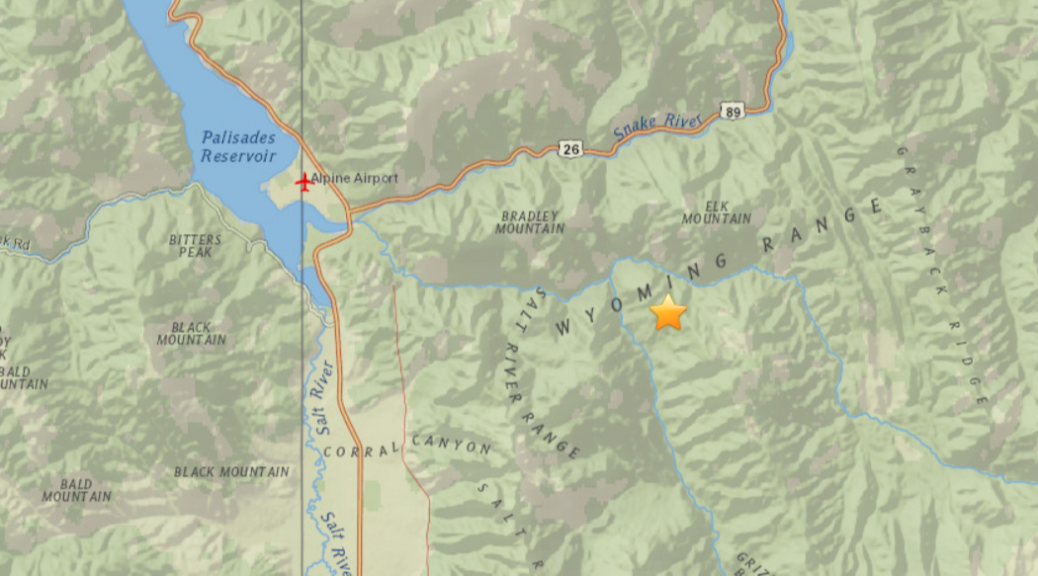 There are differing reports on the actual magnitude of the quake. The United States Geological Service and the University of Utah Seismology Department have classified the tremor as a 3.4.

It is another in a series of quakes in the area. The most recent was a 4.3 magnitude quake outside Soda Springs, Idaho on January 26.

Soda Springs also experienced a swarm of earthquakes near the end of 2017 in September of 2017. Geologists from Idaho State University stressed that the swarm came with a very small chance of a major quake.