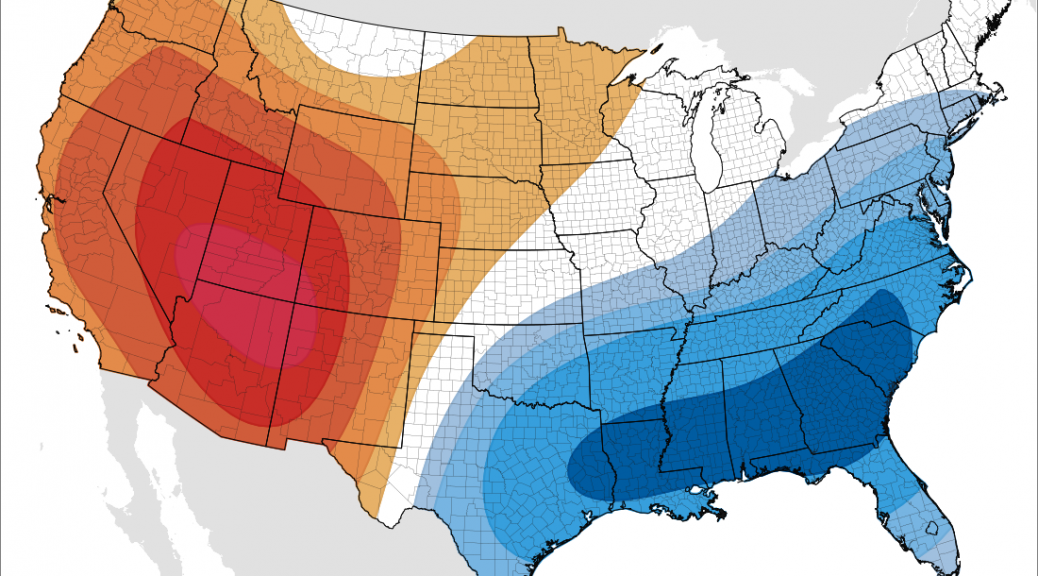 Spring is nearly a month  old but Star Valley has had a difficult time  getting with the game as periodic storms continue to cross the area. While Winter was not particularly cold, since January a steady stream of storms have provided beneficial snow and colder than normal temperatures.

Following are some precipitation figures from Star Valley Ranch.

Since March 1st 51 inches of snow and 5.49 inches of precipitation.

Since February 1st 84 inches of snow and 7.72 inches of precipitation.

For comparison the same period over the winter of 2016/2017  Star Valley Ranch measured 232 inches of snow and 25.98 inches of precipitation.

It appears to be an appropriate time to summarize the winter as a significant pattern change promises to bring warmer and drier weather to Western Wyoming for much of the remainder of April.

Comparing the current 500 mb chart with the forecast over the next several days shows the shifting of the primary storm track mainly to the north of  the Rockies along with the precipitation and colder air.

This change in pattern is reflected in the latest 6-10 forecast of temperatures departure from normal for next week.