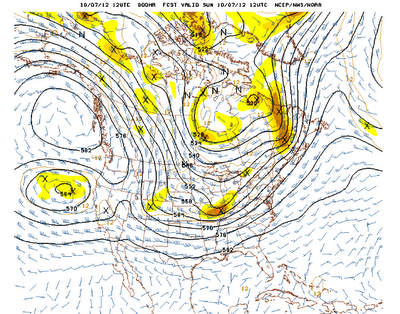 Sunday morning again saw temperatures drop to unseasonably low levels across Wyoming and surrounding areas.  Clear skies, light winds and very low humidity’s provided ideal conditions for the cold.  Peters Sink located at the top of Logan Canyon,  Utah dipped to minus 1, for the first observed below zero reading of the fall.  Peters Sink is typically the cold spot due to it’s high elevation, around 8000 feet, and sheltered location.  However here are some other readings around the area to compare with.

Pixley  which is about 10 miles south of Cokeville dropped to 3 above with Bondurant close behind at 4.  Both Cokeville and Thayne ES dipped to 10 above with Star Valley Ranch dropping to 19 above, the coldest thus far this fall.  Places such as Salt River Summit above the valley inversion was a relatively balmy 24.

Addressing the extraordinarily dry period in Star Valley and when it could change is the real weather issue.  At Star Valley Ranch only .36 inches of precipitation has been measured since August 1st. Going even further back, just 2.28 has fallen since June 1st.  During the summer Star Valley was little affected by the Monsoon moisture to the south and has been and still is out of the storm track from off the Pacific Ocean.

Sunday mornings 500mb chart still shows the large blocking upper high in the Gulf Of Alaska, that is shunting the storms and Pacific moisture well to the north. 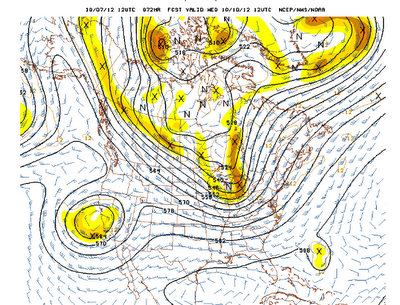 However, changes will begin to occur by this coming weekend as the high pressure off the Pacific Coast begins to break down and the jet stream and Pacific storms begin moving inland across the Northwest.

This still does not provide much real  immediate hope of precipitation making it into Star Valley, even by next weekend.  Beyond next weekend reliability of the model forecasts is low, thus persistent of the drought pattern is likely the best solution until further notice. 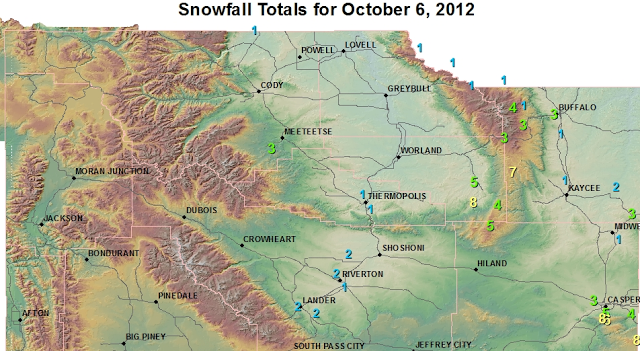 Unfortunately the east slopes of the Wind  River mountains was the furthest west snow was reported.