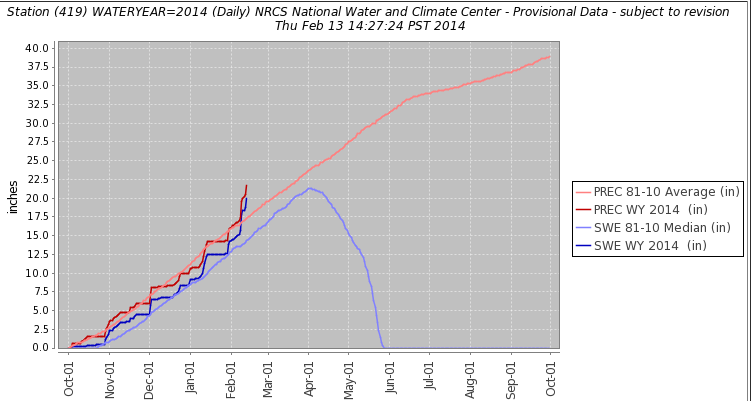 There has been a dramatic improvement in the winter snowpack in much of the mountains of western Wyoming.  To illustrate  the two important SNOTEL sites in  the Salt Range are now substantially above normal levels for the season.

Over the past 30 days much of Wyoming has fared well, particularly west of the Continental Divide. 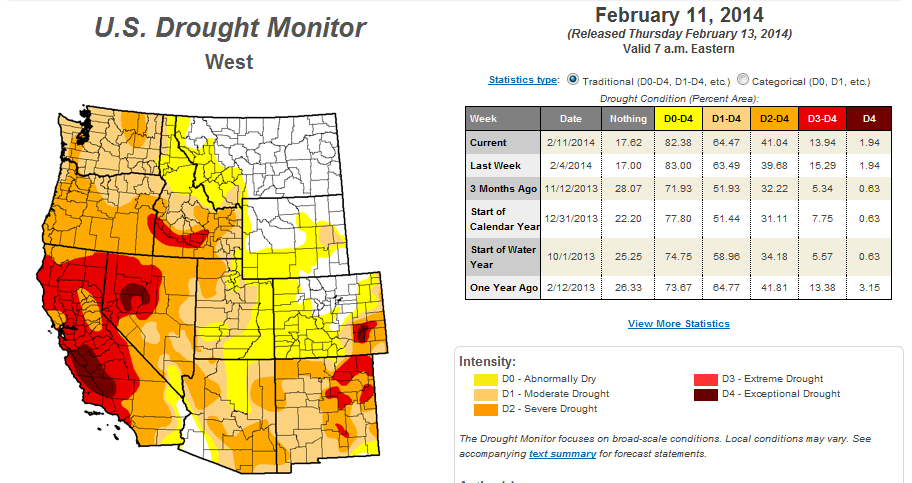 Another wet storm will be moving into the Northwestern States and bring more snow to Western Wyoming  over the next days. It will be a rather warm storm, with at least rain at times in the valleys below 7000 feet, including  Star Valley.

The infrared satellite image Thursday afternoon show the stream of moisture originating  from near Hawaii heading toward Wyoming.