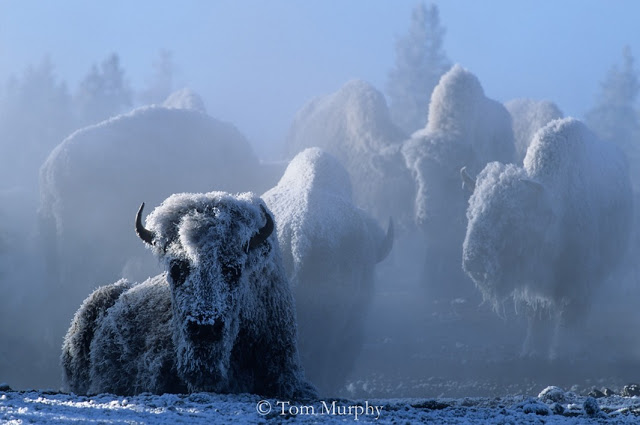 With potentially some of the coldest temperatures in some time  expected in Northwestern Wyoming this coming weekend, it is a good time to revisit the blog on the all-time record Wyoming low temperature. There is still uncertainty of the actual location where it occurred, as discussed  below.
While the record is not expected to be reached this weekend, temperatures potentially could drop to -40F or lower in parts of Yellowstone National Park.  While recent weather records are typically quite accurate given the modern day instrumentation and GIS capabilities, errors are being found in some of the older ones.
One of those is the Wyoming all-time coldest temperature.  There is a blog that addresses this and other very interesting global record cold sites.