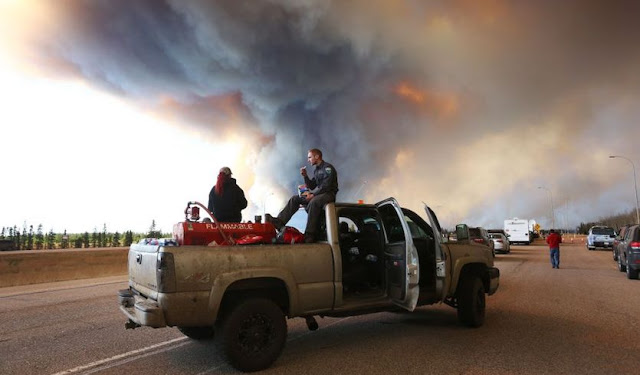 Interesting article about smoke from fires, such as what Star Valley has been experiencing recently.

Massive smoke plumes invaded the Pacific Northwest in early August 2017, and more smoke from wildfires may be a problem into early autumn across parts of the U.S. and Canadian West. In this guest post, wildfire expert and author Stephen Pyne (Arizona State University) looks at the history of our relationship with wildfire smoke.