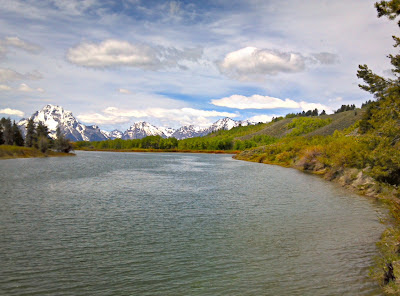 A long planned storm chase was taken by my son, Matt Hales, and I from June 1-4.  It appeared in advance that the pattern would not be particularly favorable for storm chasing in the High Plains.  Since we were limited on time the decision was made to at least see some of the great sites of the Rockies and what storms that we could.  The first day travel took us through Teton and Yellowstone NP and out the northeast entrance.  We  traveled across the Beartooth Pass which had just been reopened the day before.  Here are some pictures from on top preceded by one of the Tetons. 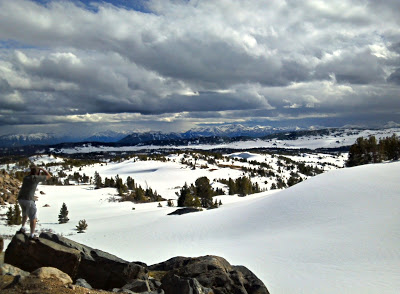 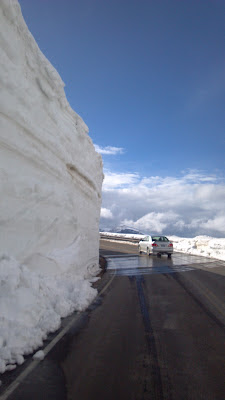 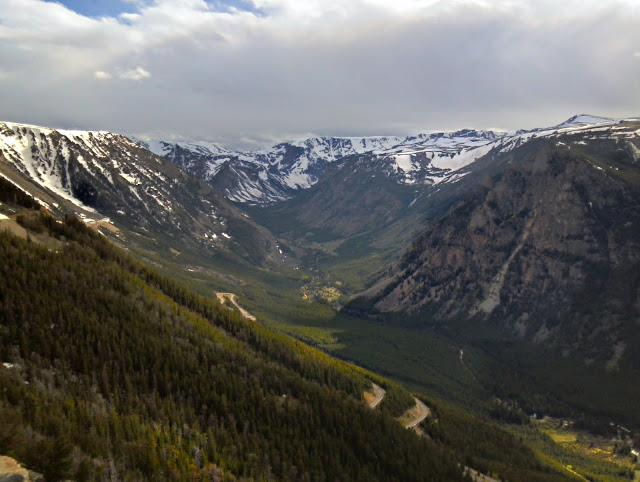 Day 2 was across southern Montana and northeast Wyoming to Spearfish SD.  While severe storms were hard to come by we did encounter great cloud shots after we left the Custer Battlefield in Montana.

Got a couple excellent shots as we traveled across northeast Wyoming along with the storm to Spearfish South Dakota. 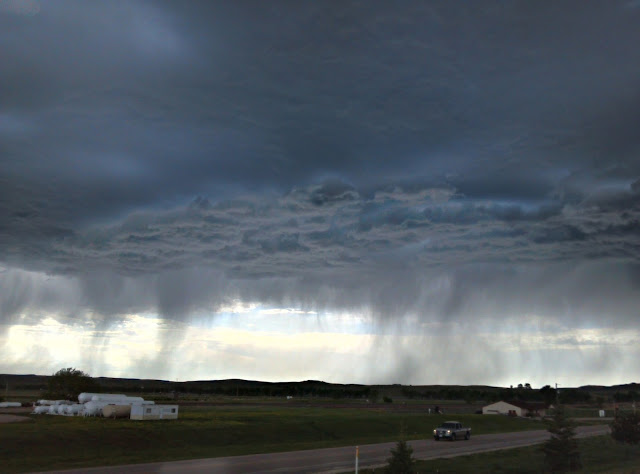 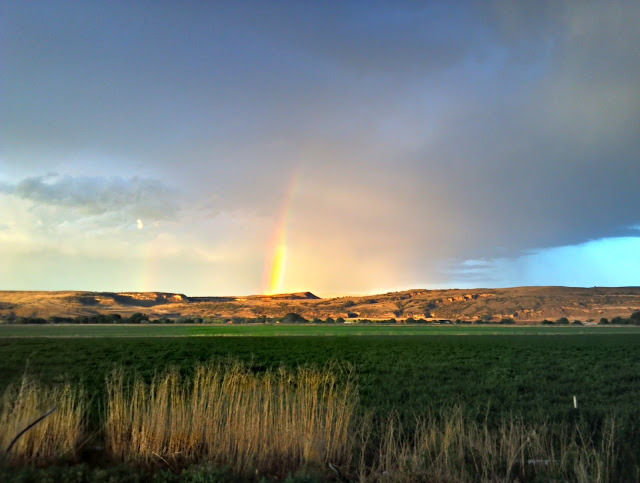 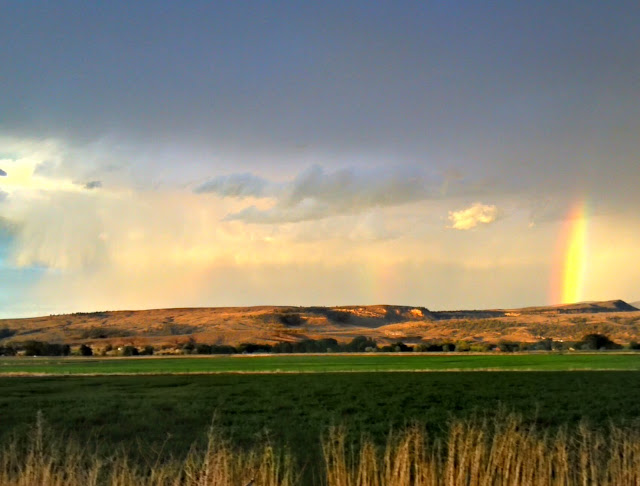 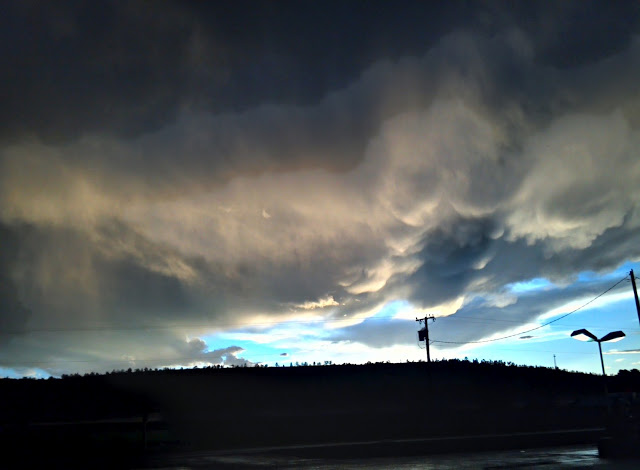 On day 4, June 4th we headed west and were able to get ahead of the development of a spectacular supercell that formed as thunderstorms moved off the higher mountains about 35 miles northwest of Helena Montana.  The following is a sequence of photos as the supercell formed. 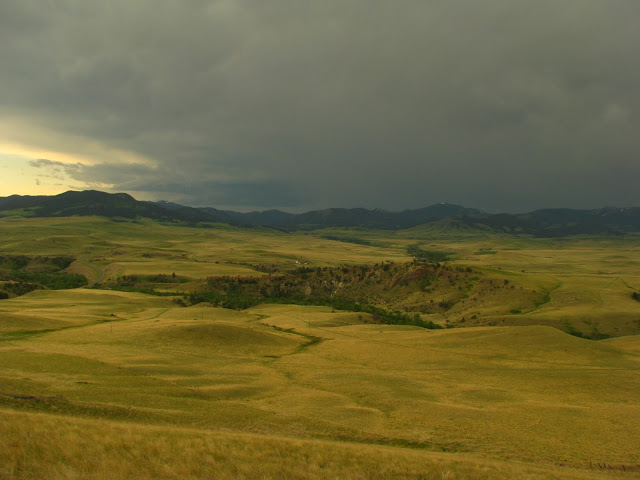 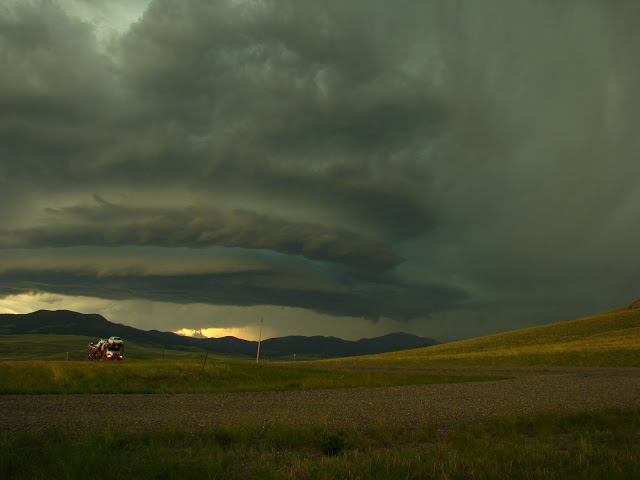 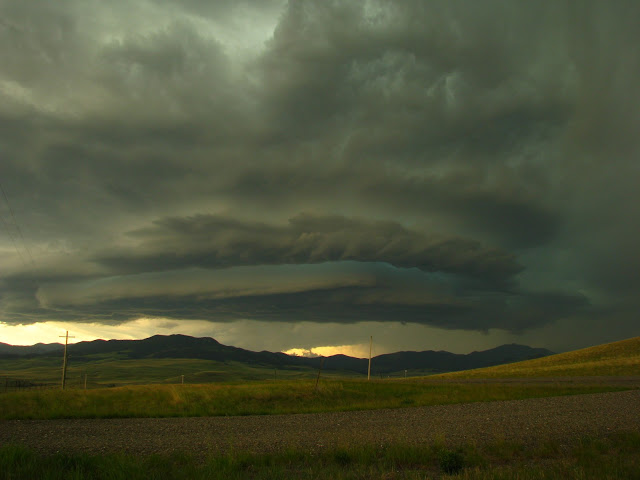 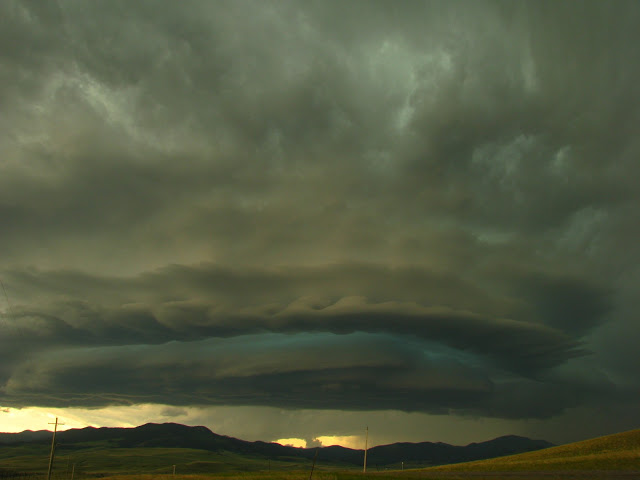 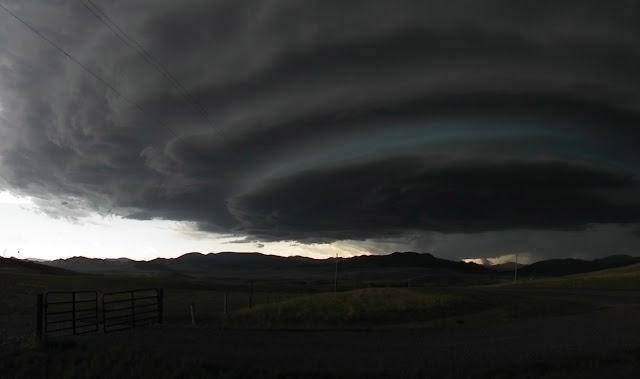 While this spectacular supercell did not produce a tornado, very large hail up to baseball size and wind gusts to 90 mph occurred as it moved northeastward across the Great Falls area during the evening.

These  videos were taken on a high ridge looking south across the Dearborn River.  The storms were moving north from off  the higher terrain.  Our elevation was 4600 feet. The change in about 15 minutes was dramatic.