The Lava Mountain Fire has been burning since July 10th when it was initiated by a lightning strike. The fire is located west northwest of Dubois WY just south of US26.  Above is a video from the Lava Mountain Cam this afternoon and evening pointed at the fire.

This is the latest incident report  of the fire.

Evacuation Update and Closures
Residences from MacKenzie Highland Ranch to the Lava Creek Ranch are currently in evacuation stage “GO”. This means they are leaving immediately. All other residences west of Big Diamond Ranch are in.more
INCIDENT UPDATED 1:13 HRS. AGO 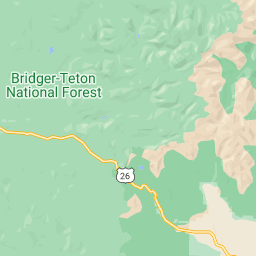 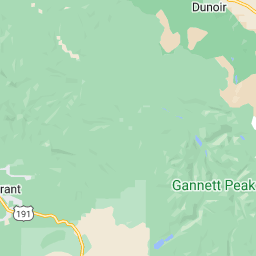 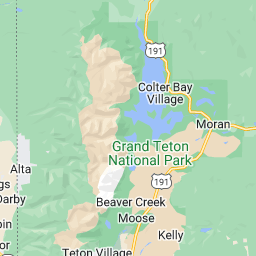 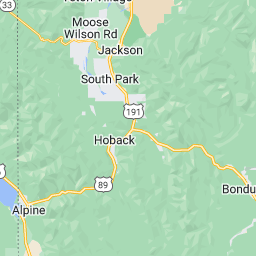 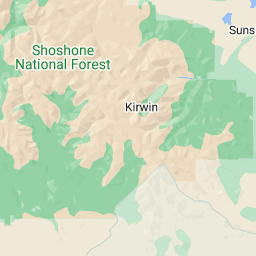 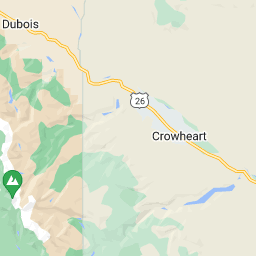 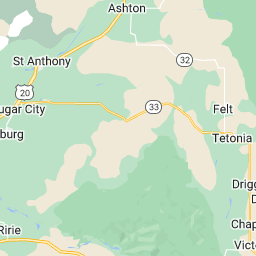 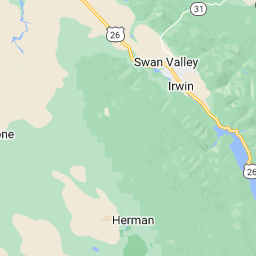 Map data ©2016 Google
Terms of Use
Report a map error

Image options: [ Enlarge ] [ Full Size ]
Lava Mountain Fire is burning northwest of Dubois on the Wind River Ranger District of the Shoshone National Forest and is active in thick timber. The fire was caused by lighting and smoke was first reported on July 10th. Firefighters walked the area and made several flights. However, for the first few days, crews were unable to locate the fire due to its lack of size and visible smoke. On July 16th the fire grew to around 250 acres due to increased temperatures and wind. At that time, additional resources were ordered and a Type 2 Incident Management Team was deployed to Dubois.
Because of the significant amounts of dead and down trees and snags it is unsafe to engage the fire except for those areas where the Forest has conducted numerous fuel reduction work. As a result of this work, the intensity of the fire is greatly reduced which then allows for firefighters to safely engage the fire.
For these reasons, suppression efforts are focused on the east side of the fire along Forest Service Road 540 and the private structures in the valley. In addition to structure protection on private property, suppression efforts are actively taking place along the Forest Service Road 540. If the conditions are appropriate, firefighters will conduct a burnout designed to remove the fuels between FSR 540 and the main fire. If done, this burnout will help prevent the fire from running across the road and towards the nearby structures. While spot fires may still occur, this back-burn will help provide a more defensible position for crews to protect the structures from.
Air support is being also used to assist in suppression efforts. In dead and down timber, water and fire retardant temporarily reduce the fire’s intensity in the immediate area. To be most effective, aerial resources need to work in conjunction with firefighters on the ground so they can take advantage of the opportunity. Air operations are not being used in areas that are currently unsafe for firefighters because without that team work, the attempts to curb fire growth would likely fail. We are also sharing these resources with other incidents. So, based on threats and safety concerns, the number of helicopters and planes actively working the Lava Mountain Fire will likely change throughout the day.