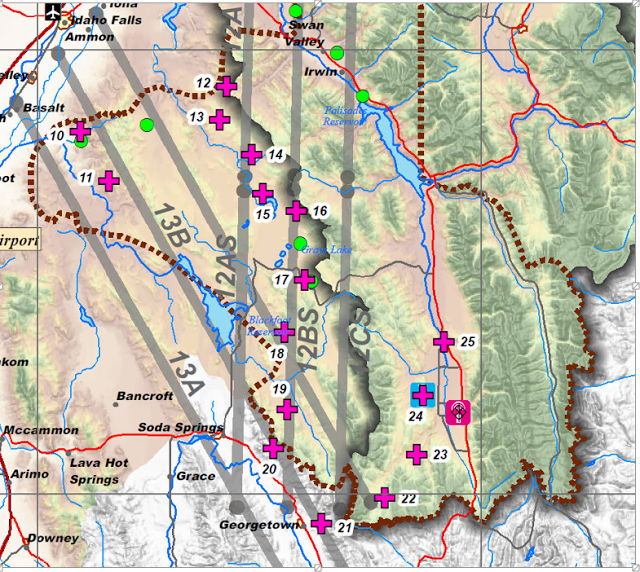 This  is an update of the blog posted in December 2014 about Cloud Seeding in Star Valley, Western Wyoming and Southeast Idaho 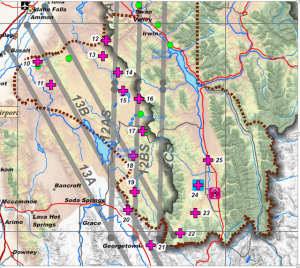 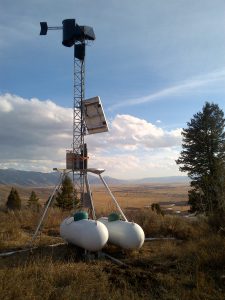 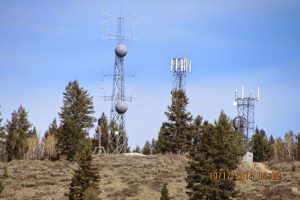 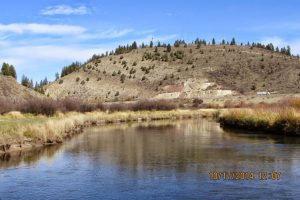