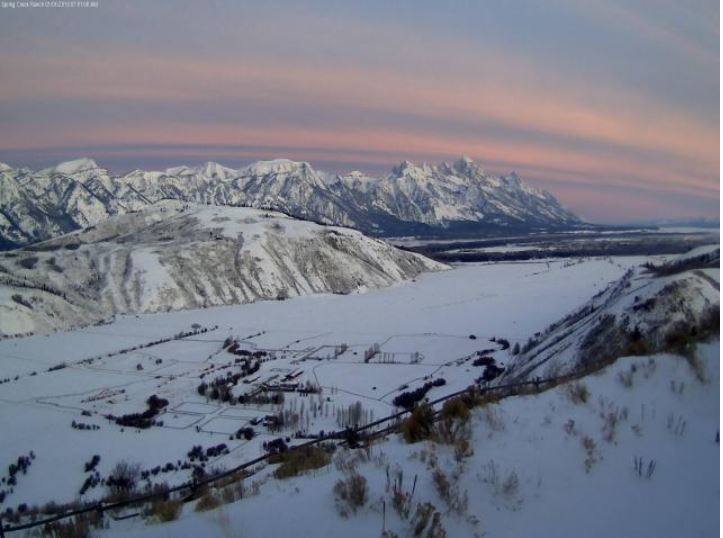 Temperatures plummeted on New Years Eve across the mountain country.  In Star Valley the coldest officially observed was at the Double L Ranch along the Salt River northwest of Etna with a frigid -27F.  Close behind was the -26F at the Afton Airport.  Following is a map of some of the observed minimums across Star Valley and surrounding areas.

Of note is that wind chills were as low as -30F at the Alpine airport due to down canyon winds of up to 20 mph even though the actual temperature was no lower than -13.

Some of the notable minimums around the region were: