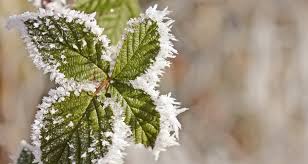 The dramatic  change in Wyoming’s weather which resulted in high winds and snows grand finale was a hard freeze this morning much of the  state.  Here in Star Valley freezing temperatures were reported even at the normally milder locations such as Star Valley Ranch.  The lowest valley temperature reported was the Double L Ranch along the Salt River northwest of Etna with a 19.  The 22 at the official climate station at  Bedford 3se set a record for the date but also the coldest ever observed this early  in the month of September.

It was much colder further east with teens common in the high valleys of Western Wyoming  The lowest was the Union Pass observation site with a winter like 7 above zero.