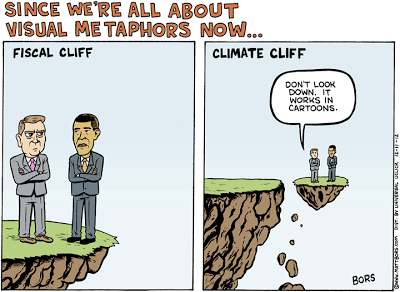 Dr. Jim Steenburgh who is an active blogger and a meteorology professor at the University of Utah, posted a blog on how unusually warm it has been in 2012 across Utah.  Here in Star Valley we have experienced a comparatively warm year as well. I have reproduced his blog below and if you have an interest in following Jim, you can see his posting at the following link:

A Big Record Will Likely Fall

This has been an exceptional year meteorologically in Utah.  One that
lies outside the range of weather that has been recorded previously
(since 1895) in the state.

For the year to date (Jan–Nov), our mean statewide temperature is 53.7ºF, the highest in the instrumented record.

A close second is 1934 at 53.4ºF (I’m not sure if the difference is
statistically significant, but we’ll go with 2012 as the leader).  1934
was a real outlier relative to the climate of Utah during the early 20th
century.  In fact, despite warmth in recent years, none have exceeded
it.  Will we finally top it this year?

Thus, we head into the last half of December with a very real chance of
recording the warmest calendar  year in Utah during the instrumented
record.  That sounds impressive, but in the coming decades, this year
won’t seem all that unusual.