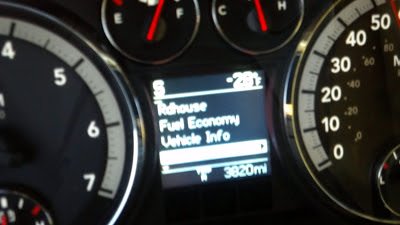 With ideal conditions, temperatures plummeted to lows colder than they have been since early February 2011 in much of the Star Valley area.  Following is a list of recorded minimums around the area this Thursday morning beginning with the warmest.

Riverton Forecast Office has issued a weather briefing into early next week.