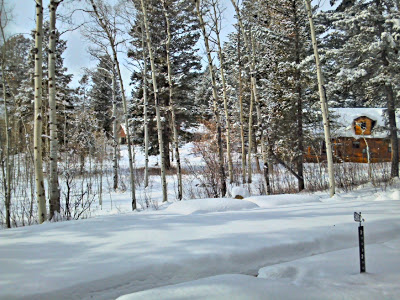 The storm so far has resulted in from 1-6 inches of new snow across Star Valley. While flurries could produce another inch of two by Saturday morning, cold is going to be the main story over the weekend.  Temperatures will be dropping well below zero by Saturday night, and only rise into the single digits during the afternoons.  The typically coldest valley locations could dip below 20 below again as happened a couple weeks ago.  The cloud cover will provide some insulation tonight, but less likely the next couple nights.

Snow fall amounts from the storm thus far in Western Wyoming are listed below:

Much greater amounts have occurred in Northern Utah along the Wasatch Front.