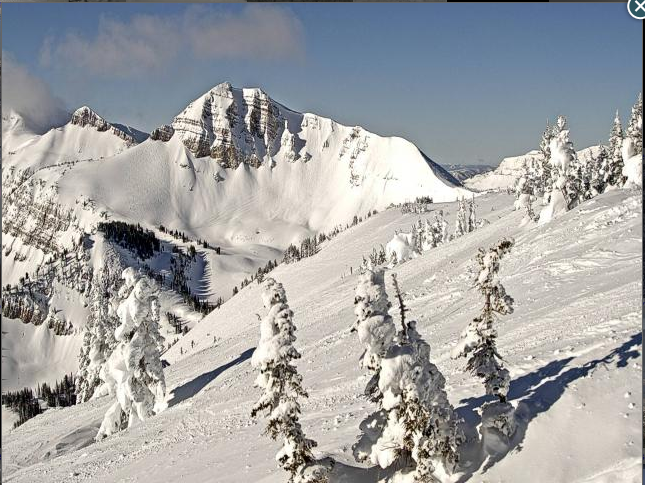 The three months of December, January and February are typically considered the winter months.  This will be a summary of Winter 2019/2020 for Star Valley.

The highlight of this winter has been snow. While records were not likely set, the 3 month period did provide impressive totals around Star Valley, particularly the Lower Valley. Following are some of the reports for the three month period.

Looking at Wyoming as a whole for the Winter months, precipitation amounts were substantial  over and west of the mountains including Lincoln County.

Compared to normal much  of Wyoming experienced above normal precipitation. Northern Lincoln County had well above normal levels.  Yellowstone National Park was near to below normal..

If you felt that there were an abundance of cloudy/precipitation days this winter, the data confirms that. Well over half of the days observed measurable precipitation. At Star Valley Ranch  67 days with a Trace or greater was observed, almost 75 percent of the days!

A detailed analysis of precipitation for the Winter months shows that the higher elevations of the Tetons to the north and east of Palisades Reservoir had in excess of 20 inches, all snow.

Overall it was a mild winter with only one period of very cold in February. All observing sites in the valley hit bottom on February 20th. Following are some of those low temperatures

Unofficially reports of -35 were received on the morning of February 20th in the vicinity of Auburn.  Note the dramatic differences from the ice box  of Star Valley near Auburn to the banana belt of the higher elevations of Star Valley Ranch some 25-30 degrees higher!

Overall with the exceptions of the Green River and Wind River basins, average temperatures were generally near or a little above normal