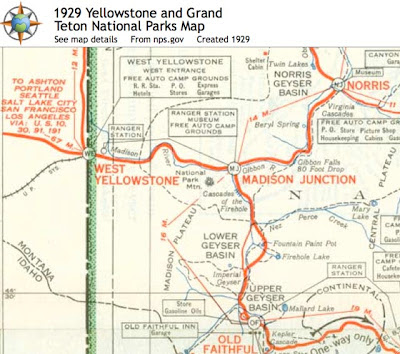 This is a repost of a blog from November 19 2012 about the question as to the all time record low temperature from the state of Wyoming.  It appears the record actually was recorded across the border in Montana!