El Niño: The Good, the Bad and the Ugly

There has been a lot of talk this year about El Niño, but what is it and is it really to blame for everything going on in the weather? Some people say it brings heavy rain, some drought and others blame it for tornadoes. Is it really to blame for any of these events? Is there anything else besides weather associated with El Niño?
So what exactly is El Niño? It is a warm band of water in the Pacific Ocean found just north of the equator, between South America and Australia. Occurring when trade winds weaken causing warm water to move east, this happens about every two to seven years and can last nine months or longer. Fishermen in South America tended to notice it around December and named it after the Christ Child. The warm water is actually bad for this trade as the anchovies caught there prefer cold water. 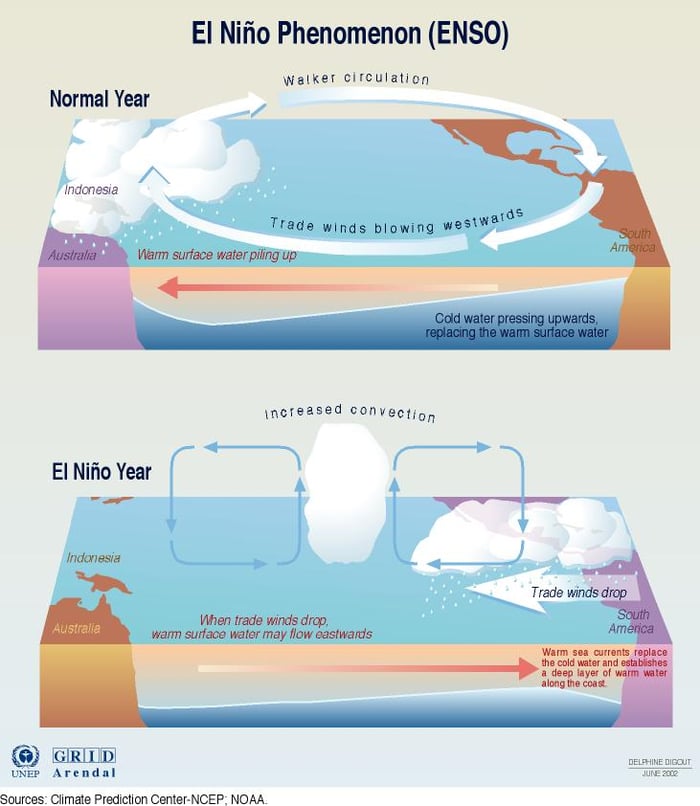 Not all El Niños are the same. Some are much stronger than others. The one occuring now, is considered very strong. Ocean temperatures are higher than most El Niño years. In the graphic below, you can see the very warm water to the west of South America.

Have you heard of the “super bloom” happening in Death Valley? Mostly known for the extreme temperatures, every year the desert blooms. Wildflower seeds rest in the sand waiting for just the right amount of moisture to wake them up. This year, the situation has been enhanced by El Niño and there has been more rain than normal. Strong storms and flash floods occurred last fall and in a place that normally gets 2 inches annually, some storms dropped up to 3 inches in a few hours. The desert is now a valley of flowers. 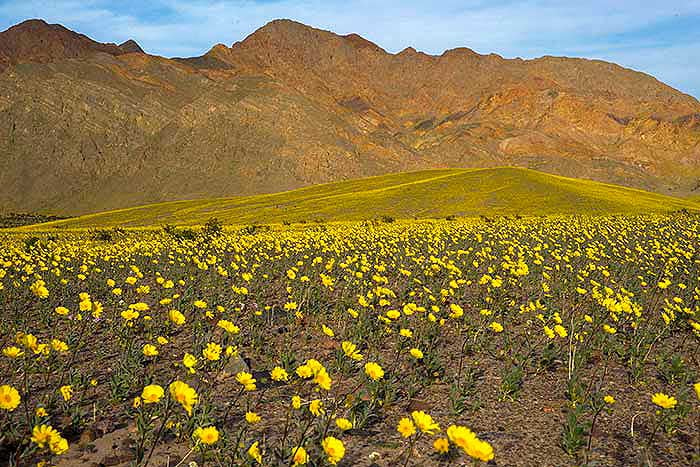 Coral Reefs are amazing underwater structures alive with tiny animals. These are sometimes called “rain forests of the sea” and contain some of the most diverse ecosystems on Earth. They are very fragile and excessive warm water can stress them. El Niño and Climate Change have caused the ocean to be much warmer than normal. Known as Coral Bleaching, the reefs are basically dying off. Slow growing coral does not usually recover from this. 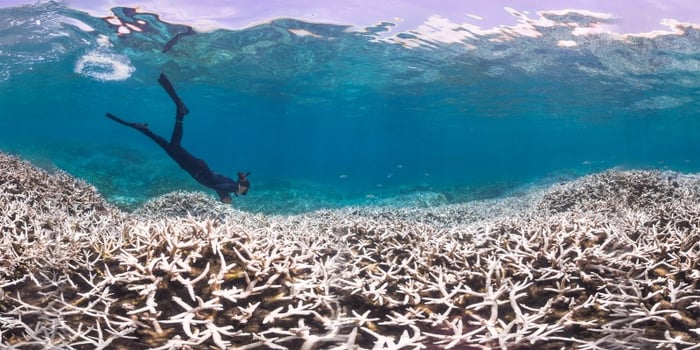 Thousands of dead birds have been washing up on the Alaskan shorelines. Known as common murres, an estimated 100,000 birds have starved and the number continues to grow. They are losing their food supply due to the warm ocean temperatures. The fish they eat will vacate the area if it becomes too hot or too cold. When you weigh 2 pounds and must eat 30% of your weight a day, the loss of fish can be devastating. Luckily, this is a small percentage of the approximately 2.8 million murres living in Alaska. Unfortunately, it’s not only happening to birds. Reports are coming in showing that newborn sea lions are washing up on the South American coastline. Whales are also dying. They are all starving, as their food chain has been disrupted. 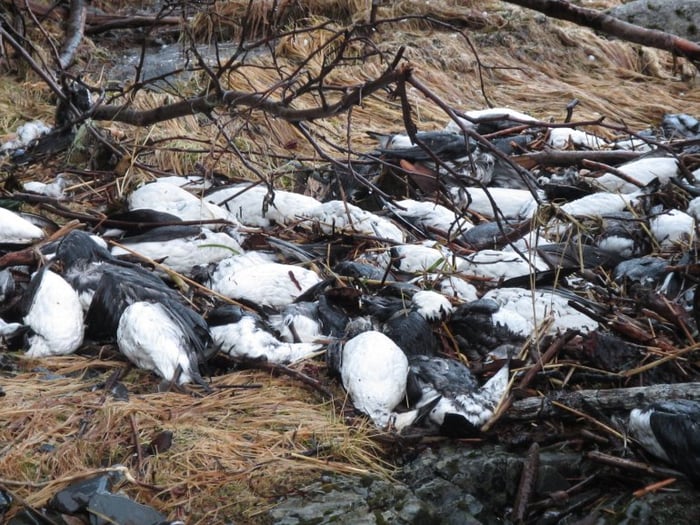 You may hear of floods or drought or tornadoes associated with El Niño. However, it is not possible to link specific weather or other events to this. Climate Change is also at work and it is hard to know which of these is affecting the weather. Maybe it is a combination, maybe not? Not all bad things occurring can be attributed to El Niño, but some conditions can definitely be enhanced.