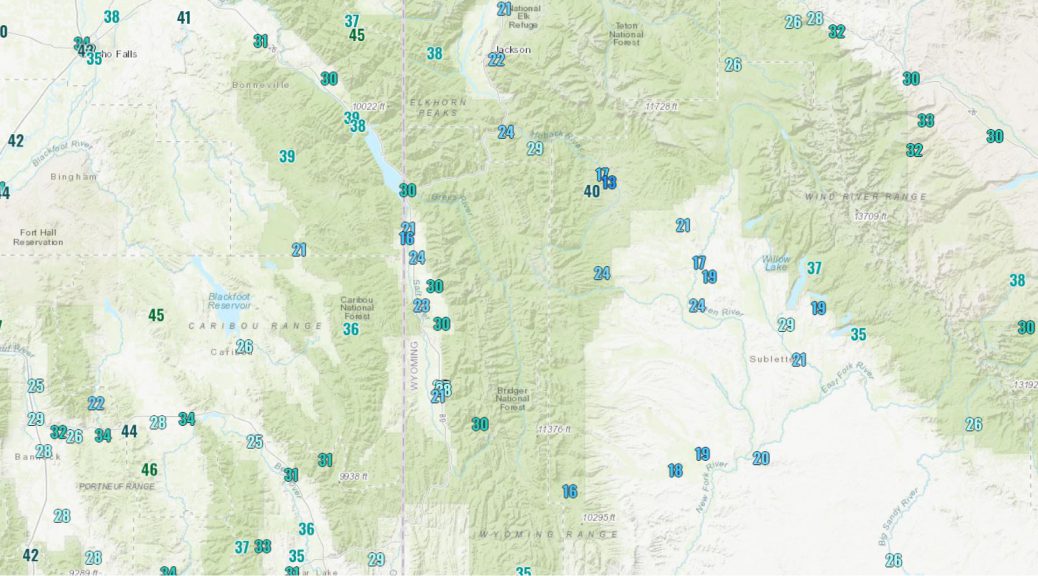 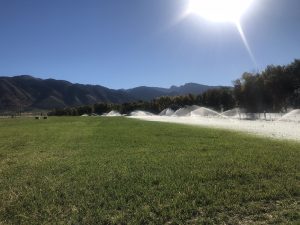 Following is a plot of the minimum temperatures around the area this Friday  morning.

Note the region low of 13F in the Bondurant area.

For comparison the first time below freezing temperatures were reported at Star Valley Ranch in 2017 was on September 17.